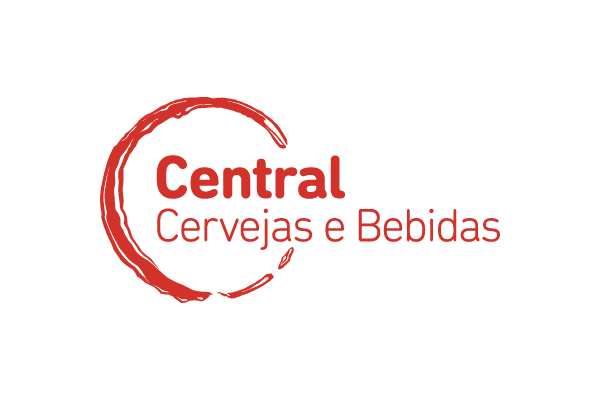 The SCC Group, which includes Sociedade Central de Cervejas e Bebidas (as a result from the merge of the companies, SCC, SAL, Termas do Luso, Mineraqua and Hoppy House Brewing) and the Wholesale Novadis, was acquired in April 2008, by the HEINEKEN Group, a leading European brewing group and one of the largest companies in the world, which has 100% control of the company.

SCC - Sociedade Central de Cervejas e Bebidas, founded in 1934 by four of the oldest Portuguese brewers, has as main activity the production and sale of malt and beer in its Vialonga’s Brewery, where Sagres beer brand and its variants, with and non-alcohol, are produced and/or bottled, as also Bohemia beer, and Bandida do Pomar cider.

In its bottling unit in Vacariça, municipality of Mealhada, mineral and spring waters, Água de Luso and Água do Cruzeiro are captured and bottled and Luso Fruta is produced. Água Castello has its filling unit in Pisões - Moura.

SCC's portfolio also includes some of the most prestigious international brands of beers and ciders, with focus on the premium brand Heineken®, but also Guinness, Desperados, Affligem, Strongbow and Hard Seltzer Pure Piraña.