Blue for boys and pink for girls – are we educating our children for discriminatory behaviour?

On the subject ‘is blue for boys and pink for girls? Are we moulding our children for professional future depending on the gender?’ The group of entrepreneurial women with very strong and well defined ideas about the subject, along with a special male guest who gave great balance to the discussion; the ideas quickly started to take an interesting form.

The group exchanged many ideas and experiences with a very heterogenous view. The subject quickly moved to the considerations of the future, “Are we in fact shaping our children to chose a professional option depending on their gender?”; “Indeed, will the future include such thing as gender?”; “Will the future have professions only for boys or only for girls?”

On these complex hypotheses, many opinions were raised and doubts still remained about how the future would evolve, but there was unanimous agreement within the conscientious group, in that all were committed to encourage new generations to pursue ambitious achievements and happiness based on their own free-will; though hopefully that free-will would include values such as respect for themselves as well as for others.

Society is changing. Conscience and values are imposing. Pink is no longer exclusive for girls, nor blue for boys. These biases are dropping and as guardians of the new generation we have the enormous responsibility of adapting to the digital era which is full of challenges, and all that implies.

The discussion was long and meaningful; many more ideas for further encounters were suggested amongst the new friendships which had been formed. Time very well spent.

The meal was exceptional, with two main course, delicious tagliatelle with a tomato cream-based sauce and a Portuguese style steak, followed by a “torta de azeitao” with ice cream and fruit salad. The lunch was a fulfilling meeting of history, memories, good people, strong ideas and a feeling that we all are stronger as a group in the society and that together we can do more for the new generation which are our future.

A sincere thank you to the Santiago de Alfama Hotel for hosting the group and allowing us to brainstorm. The hotel walls are filled with the touching family memories creating a wonderfully comfortable atmosphere. The hotel being beautifully located in the São Jorge Castle area, a very important landmark for Portuguese and Lisbon History. 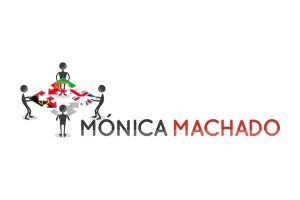 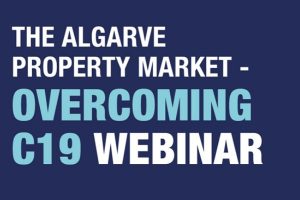 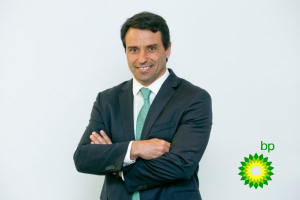