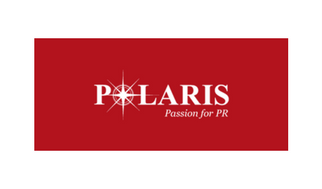 A new €500million rail project stretching across Iberia is set to transform Portuguese maritime trade and export, according to Blue Atlantic Industrial and Logistics Park .

The 94-km Évora-Elvas-Caia rail line will complete a ‘missing link’ between the Portuguese interior and Spain, creating a high-speed freight train connection to ports including Setubal and Sines.

Blue Atlantic project lead Fernando Fernandes, based in Setubal, said the investment will create a new ‘international trade corridor’ connecting Portugal to the rest of Europe unlike ever before.

A public tender for track construction was launched this month at a special event in Elvas – attended by Portugal’s Prime Minister and his Spanish counterpart Mariano Rajoy, along with the European Commission’s head of transport Violeta Bulc. Work is expected to begin in March 2019 and completed by early 2022.

“This news comes as a major boost to Portugal’s port and maritime sector,” said Mr Fernandes. “It will provide faster, easier and better access from key ports such as Setubal and Sines to distribution centres in the heart of Europe. It also greatly improves conditions for private investment, internationalisation and the export of products and services.

“Portugal is pole position for Atlantic trade on the western edge of Europe along major global shipping routes. Ports like Setubal, where Blue Atlantic is based, just 40km south of Lisbon, offer one of the fastest and most efficient routes in and out of Europe. A key benefit to importers and exporters is they can bypass the congested Mediterranean.

“Investment in the Évora-Elvas-Caia rail line will revolutionise on-land freight transportation from Portugal to Spain, which is a major advantage to Setubal being the second closest port to Madrid. Furthermore, it will create a new southern corridor to wider Europe, making Portugal even more attractive from an exports perspective.” 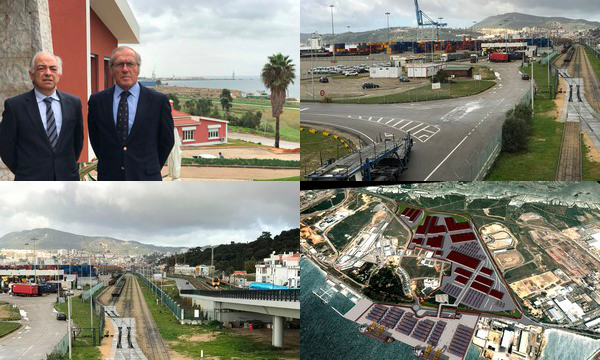 The news comes weeks after Blue Atlantic released plans for an 800metre quay showcasing its formidable maritime trade potential. The 96-hectare site based in the Mitrena Industrial Zone and is being offered for sale by Portuguese holding services company Sapec.

Mr Fernandes said the Évora-Elvas-Caia rail plan is symbolic of the fortunes for the Portuguese economy. In 2017, public investment in Portugal increased by 20pc, and is set to rise to 40pc in 2018. Major investments will be made to health, education and infrastructure in a bid to drive national productivity.

“For years industry professionals have been calling for more capital spend to unlock trade links across Iberia,” he said. “It’s a hugely positive step and a necessary measure for Portugal to remain relevant in a fast- changing world. In order to attract foreign investment and encourage private sector growth we must make our trade conditions as favourable as possible. Portugal has exceptional natural assets, an enviable location and a strong seafaring and export heritage, meaning it is perfectly geared towards international trade.

“This latest investment to our rail network is a major boost to Blue Atlantic Industrial and Logistics Park. We have a firm vision for the site which is currently a very large, empty plot of land with huge potential. It has all the ingredients for developer to create a world class multi-modal export hub. It has capacity to build a private railway on site which could operate trains up to 750m in length linking to the international rail network.

“We recently demonstrated the site’s maritime potential with plans for an 800metre which could accommodate multi-purpose vessels including containers, bulk and cargo carriers. Now there is firm EU-level backing to boost on-land transport links making pan-European trade even easier. We believe Blue Atlantic offers an ideal location for any importer or exporter looking to harness the full trade potential of the Iberian Peninsula.”

The Port of Setubal is a world-renowned maritime export hub with several specialized terminals operated by private enterprises including Sadoport, TERSADO, AutoEuropa and Sapec for handling break bulk and general cargo, RO-RO, solid and liquid bulks and containers.

It is home to three of Portugal’s top four exporters and some of the region’s largest international enterprises including Volkswagen Autoeuropa, MEGASA (ex-Siderurgia Nacional) steel company, Navigator Papermill, GE factory and Sapec chemical and fertilizer industries.