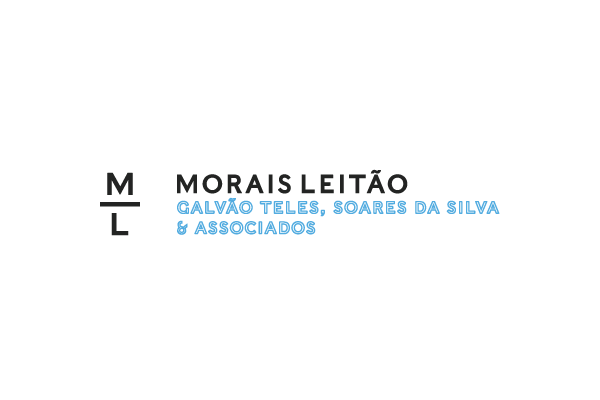 Morais Leitão is a leading full-service law firm in Portugal, with a solid background of decades of experience. Broadly recognised, Morais Leitão is a reference in several branches and sectors of the law on national and international level.

The firm’s reputation amongst both peers and clients stems from the excellence of the legal services provided. The firm’s work is characterised by a unique technical expertise, combined with a distinctive approach and cutting-edge solutions that often challenge some of the most conventional practices.

With a team comprising over 250 lawyers at a client’s disposal, Morais Leitão is headquartered in Lisbon with additional offices in Porto and Funchal. Due to its network of associations and alliances with local firms and the creation of the Morais Leitão Legal Circle in 2010, the firm can also offer support through offices in Angola (ALC Advogados), Hong Kong and Macau (MdME Lawyers) and Mozambique (HRA Advogados).

Rooted in prestigious law firms founded in the 1930s and 1960s, today Morais Leitão, Galvão Teles, Soares da Silva (MLGTS) is one of the leading law firms in Portugal.
Independent and internationally recognised, the firm´s reputation is based on the excellence of its legal services, the promptness of its response time, the professionalism of its team and the innovative solutions it provides.

It offers specialised services in the main areas of law, having been involved in many of the largest and most important operations in Portugal, as well as in high-value cross-border transactions and disputes. With a team comprising more than 180 lawyers, the firm has its head office in Lisbon and additional offices in Porto and Funchal. Due to its network of associations with local firms and the creation of the MLGTS LEGAL CIRCLE, MLGTS is also able to offer services through offices in Angola, Macau (China) and Mozambique.

Since 2001 MLGTS is the exclusive Portuguese member of Lex Mundi, thus having access to an extensive network of lawyers in more than 100+ countries worldwide.