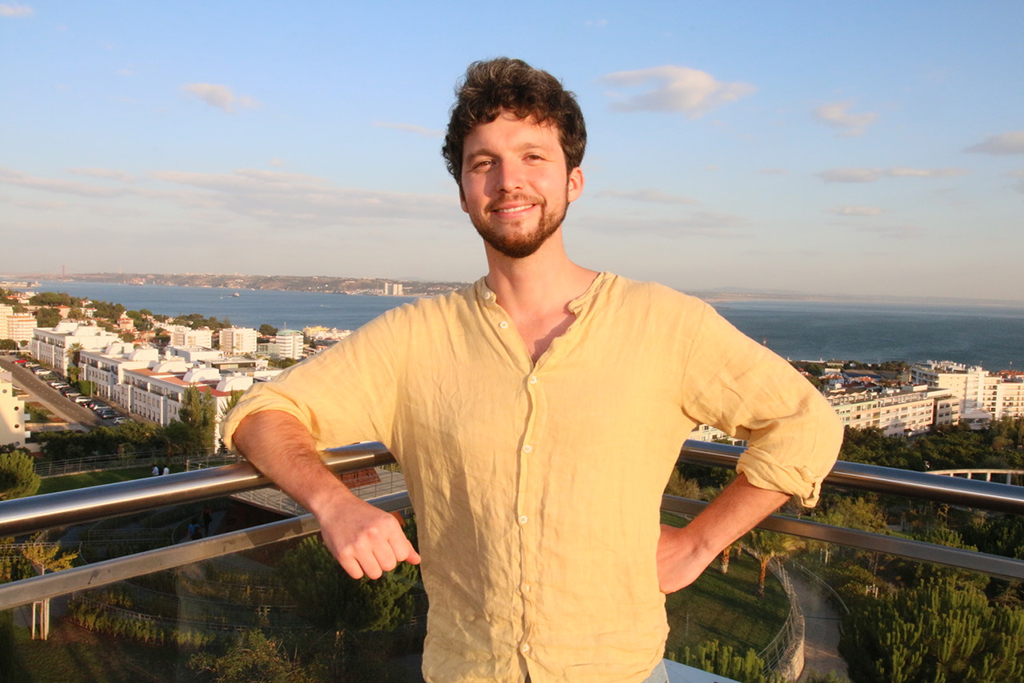 International scientists, some world politicians and several multinational companies now recognise that manmade climate change is a fact.
The finest minds in the field stress that the time for a ‘business as usual’ approach is well and truly over. No one can now doubt climate change and claim it does not affect them. We all have to deal with it and change the way we live.
The Earth’s climate is changing at its fastest rate in 60 million years — when the Dinosaurs became extinct. In fact, we could be on the verge of an extinction event again not seen since the “Great Dying” 250 million years ago when 70% of land and 90% of marine species vanished from the earth forever.

Hurtling towards disaster
Famous for his ‘Science in the Bath’ talks on the environment on Youtube, Matthew Shribman says that we live in a societal system of “ingrained beliefs” and despite scientists and environmentalists warning that we are hurtling towards disaster, we are not changing course.
Shribman stresses that he is “anything but anti-capitalist” since capitalism has massively benefitted science and powered human progress.
“Success in a capitalist society is something that generates more money, but humans have much more complicated needs. From a scientist’s point of view, the system we are living in is driving destruction very rapidly and its not turning around,” says Shribman.
“This is because business and corporations are designed to optimise production to maximise profits. Deforestation, overfishing, mass farming and extraction are perfectly legal in many countries in order to promote the activities of corporations,” he adds.
So, why does mankind continue on its path of wilful blindness? Shribman says it is partly because the threats we have evolved to face are very different to climate change. It is why behavioural psychologists are so interested in people’s reactions to climate change and finding ways of making people take it seriously and worry about it.

Shocking statistics
Every second 300 kg of plastic enters the oceans, absorbing pollutants which marine mammals, fish and plankton eat those pollutants which work their way back to humans in the food chain.
Global top soil — vital for agriculture — is now between one-third and one-half degraded (40%). It takes 1000 years to regain one centimetre of topsoil. “We are running out of topsoil and fertilisers simply aren’t enough,” he says.
Since 1950, 50% of temperate forest has disappeared, mostly to replace the exhausted topsoil that is no longer fertile to grow crops. “We have three trillion trees left on Earth and need to plant an equal number to restore the balance,” says Shribman.
The oceans are 30% more acidic than they were a few years ago because of dissolved carbon dioxide, which is why coral is dying and with it the ecosystems it supports, including oxygen generating phytoplankton which, if that dies, will result in “our suffocating to death in an unbreathable CO2 atmosphere”.
Just some of the worrying scientific facts to join to the global extinction rate which is now 1000 times higher than ‘background rates’, i.e., the normal rate at which creatures become extinct without the stresses of manmade invasion of habitats and pollution with one-quarter of all species at risk of pollution and insect populations down by 40% in some parts of Europe.
“We are really fragile as a species and I think that is something that we don’t appreciate a lot of the time.”
In fact, the consequences of not acting drastically to counter global warming now will be crop failures, droughts, floods, mass displacement of people and imploding economies — and these are from conservative models made by scientists.
Says Shribman: “We are dangerously underestimating how much trouble we are in. We have 12 years remaining of CO2 budget that we can continue using in the same way as before after which we will not be able to prevent a rise in the global temperature of 2ºC”.
At best the world has just eight years to change before it reaches a tipping point of no return and yet we are still aiming for 2050 which is “not fast enough”. “We are well on track for 5ºC warming by 2100” he warned.

Speed of change
Climate deniers point out that climate change has happened regularly in the planet’s history and that’s true. What is different now is the speed at which these changes are happening — all within 60 years instead of several hundreds of thousands or even millions of years.
Most of this change, including freak weather changes, is driven by the energy sector and farming, in particular beef farming.
“Every 10 years of food imports results in tropical forest the size of Portugal being lost forever,” says Shribman.
“The one single thing that ordinary people can do to make a difference is to stop eating beef. If the world cut out beef, it would have a greater impact on reducing CO2 emissions than if we banned all motorised vehicles.”
“Mass extinctions have happened before and there is no reason that it won’t happen again. It is time to stop pretending that things are going to be ok. We need radical thinking where people at the top in governments and corporations start a revolution because otherwise it will be too late,” concludes Shribman.

Portugal not immune
Filipe Lowndes Marques, partner at lawyers Morais Leitão, Galvão Teles, Soares da Silva & Partners who is President of the Board of Directors of the British-Portuguese Chamber of Commerce said that Portugal was not “immune to the issue of climate change. “Over the past quarter of a century there has been a significant increase in both the hottest and coldest temperatures recorded in Portugal.
“The Portuguese environmental agency has forecast an increase in maximum temperatures of three degrees in the summer in coastal areas and seven degrees inland. “If we have the horrible problem of forest fires now, imagine what it is going to be like with an extra seven degrees!” he said.
Models also foresee that Portugal is expecting a reduction in annual rainfall by 20-40%, mostly in the south of Portugal (Alentejo and Algarve).
On the other hand, Portugal is expected to have a much larger number of days with heavy rainfall, with its impact on agriculture and the wine and olive oil production industries. “We are well on the road to having the worst of both worlds,” said Lowndes-Marques stressing that: “action has to be taken quickly.”
At the Chamber of Commerce many of its corporate members have taken the issue of climate change seriously. EY offers services to help companies evaluate the risk arising from climate change and sustainability issues. Lexus, the car manufacturer, has been improving fuel efficiency and promoting fuel diversification.

A net zero carbon economy?
The British Ambassador to Portugal, Chris Sainty, said that climate change had “rocketed up the agenda” and had gone way beyond speeches and conferences and articles by politicians, journalists and academics.
“It has now found its way into our lives. The climate change emergency has become a personal thing for all of us. Particularly for young people across the world who know that they will be the ones who pick up the pieces when the rest of us have passed on,” he said.
The British Embassy, for example, has stopped using single-use plastics at internal events, saving the use of thousands of plastic water and coffee cups, plates, bowls and cutlery.
“Like Portugal we have set ourselves the ambition of becoming a net zero carbon economy by 2050. In the UK we are going to achieve that by legally-binding climate change legislation and a clean growth strategy in business, housing and transport,” said the ambassador.

Legislation-driven change
Legislation in various countries, including Britain and Portugal is going to drive social, cultural, business and technological change across the world over the next 30 years.
Internationally, the UK is ambitious over climate change and together with Italy will host the 2020 Global Climate Change Summit “COP26” in Glasgow.
The Deputy Mayor of Oeiras – a Greater Lisbon borough that has its own climate change programme – Dr. Francisco Rocha Martins quoted US President John F. Kennedy who in 1963 at the time of the Cuban Missile Crisis said: “Our most common link is that we are all inhabitants of this climate, we all breathe the same air and we all look out for our children’s future.”
“The clock is ticking and although the planet has always found a way of renewing itself, it is now facing desperate times. If we want to save our oceans and forests we have only one option ahead: to take climate change action.”