Garland and the British-Portuguese Chamber of Commerce: a historic synergy that lasts in time

The ancient and famous Garland continues her history trail in the logistics sector, showing that longevity often reflects the ambition of a renewed success that is constantly sought – the progress of the company, founded in 1776, has also been the reflection of a synergy between Portugal (where the company was registered) and the United Kingdom, home country of its founder, Thomas Garland.

Garland: a historic Portuguese company that never gave up its British accent

During the old alliance between the two countries, this was commercially much more advantageous for England, but today the balance of trade in goods is more favorable to Portugal, which had a balance of 1,526.5 million euros in 2019. Contributed to the Luso-British Chamber of Commerce ( BPCC ), of which Garland is one of the few founding companies that still resist, created also in April, 110 years ago.

According to INE, among the goods sold to the British, there are vehicles and other transport material (21.5%), machines and appliances (17.5%), common metals (7.6%), clothing (6, 9%) and food products (6.5%). On the other hand, imports from the United Kingdom are machinery and appliances (23.4%), chemical products (21.1%), vehicles and other transport material (9.8%), common metals (8.9 %) and mineral fuels (8.2%). To deepen the commercial relationship between the two countries, there is the BPCC which, with around 400 members – companies from both countries that operate or want to operate in or from the United Kingdom or Portugal – fosters networking and business between the same.

Despite being a Portuguese company, Garland has always maintained an intense institutional and commercial relationship with the United Kingdom, home country of the Garland families, who managed the company between 1776 and 1850, and Dawson, currently with the fourth and fifth generations in the lead. . As a company with an English name and already with an international reputation, it is not surprising that in 1855 Garland became the Portuguese shipping agent for several Liverpool shipowners. The relationship that, with some, remained for more than 100 years was based on a single page of five lines of manuscript, signed by all the operators of what, at the time, was the main navigation center in Europe. 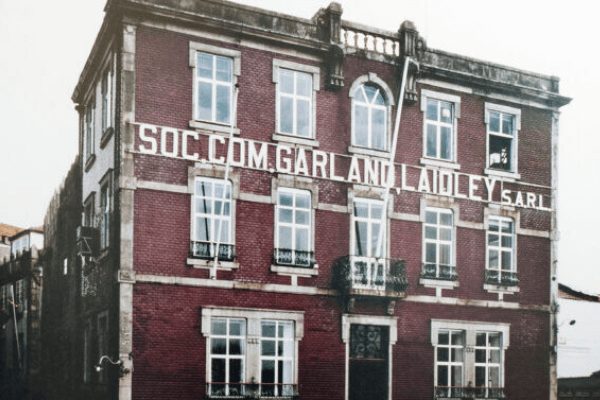 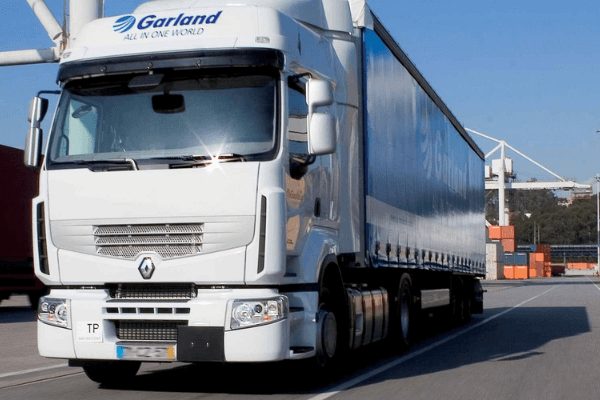 Throughout its history, Garland was also the Portuguese representative of several English companies and brands in areas as diverse as insurance, security, beverages, among others. In all contracts, the company had the support of BPCC. It currently provides regular services between its logistics centers in Cascais and Maia to and from the cities of Maldon (London), Hinckley (Center-South of the country), Cannock (Birmingham), Bradford and Manchester (North) for transporting exports and domestic imports.

More than three months after Brexit , Garland saw the movement of goods between Portugal and the United Kingdom stabilise, with some problems with the transport of goods in which more documentation is required, such as food and alcoholic beverages. and automotive components. To respond to the new scenario of international trade with the UK and support its customers, it created a Documentation and Dispatch Department . On British soil, the company has a brokerspecializes in electronic systems compatible with UK customs and is in charge of clearing shipments to Portugal. All warehouses have areas approved by the Portuguese and British customs authorities, without which it would be difficult to consolidate cargo destined for import or export.

BPCC and Garland have adapted over the centuries to market needs

«Garland is proud to be part of this alliance with BPCC, 355 years of history of the two entities that have contributed to strengthening commercial ties between Portugal and the United Kingdom. BPCC and Garland have managed to adapt over the centuries to different market needs and circumstances, creating a base of stability and experience that guarantees the quality and competitiveness of the services they offer», commented Peter Dawson, Group President Garland, quoted in a statement from the group.