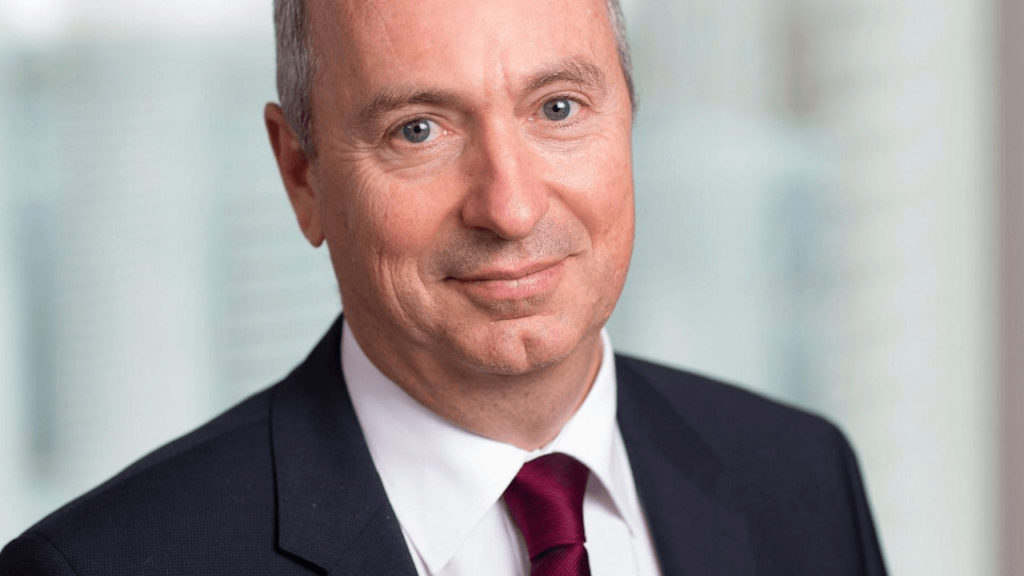 The CEO of Portuguese energy company Galp, Andy Brown, is concerned about the supply of gas to Portugal and Europe.

At a press conference called on Wednesday to share his view on the energy crisis which is affecting the world, he said he was not indifferent to the sharp increases in fuel prices and electricity for consumers — from which has also helped to increase the coffers of the energy companies.

“Gas and electricity is the most serious issue in the long term”, he said because in relative terms the increase in the listed prices is much higher. “We had an idea of the price of petroleum which are evident, but not for gas. From an equivalent energy basis, gas prices were double that of petroleum. Before gas was half that of petroleum.”

The Galp CEO said solving that problem was far from easy and could even take years. The problem? “Around 40% of natural gas consumed in Europe is imported from Russia, around €160Bn cubic metres per annum.

To replace this gas meant importing from other countries, with more from Norway and Algeria. However, these countries don’t have enough to meet the demand in Europe.

The alternative is liquified natural gas (LNG) which is obtained by cooling gas to a temperature of -160º, except LNG projects to cool the gas to make it liquid are very expensive and take years to build”.

The world-wide production of LNG has increased at a rate of 4% per annum, but most of its s already spoken for, locked up in long-term supply contracts, much of it in Asian countries.

“There are LNG projects that could be diverted to Europe but they would have to be withdrawn from Asia”, says the Galp CEO.

Even with that possibility, Europe has a shortage of regasification facilities for natural gas to be used. And although the Iberian peninsula has a surplus capacity for regasification, the gas pipeline capacity to France is limited.

The CEO of Galp said that while Portugal would like to get more gas from Algeria, this would depend on them. Galp has a new LNG contract which will start at the end of 2023 with Venture LNG in the Gulf of Mexico. “A variety of suppliers is important to maintain some gas supply security for Portugal,” he said.

The US could also have an important role because of its large shale gas reserves. Its cost at one-quarter of the cost of gas from Europe makes it economically viable to convert it into LNG and transport it across the Atlantic.

However, Andy Brown said he wanted to see the production of LNG stepped up in Mozambique where Galp will have a floating LNG facility operated by ENI in which it has a 10% stake. The project will begin this year in Mozambique.

“We will have to see what will happen in the future and look at our capacity to build a much larger project in Mozambique which has huge gas reserves. The world needs that gas”, he concluded.