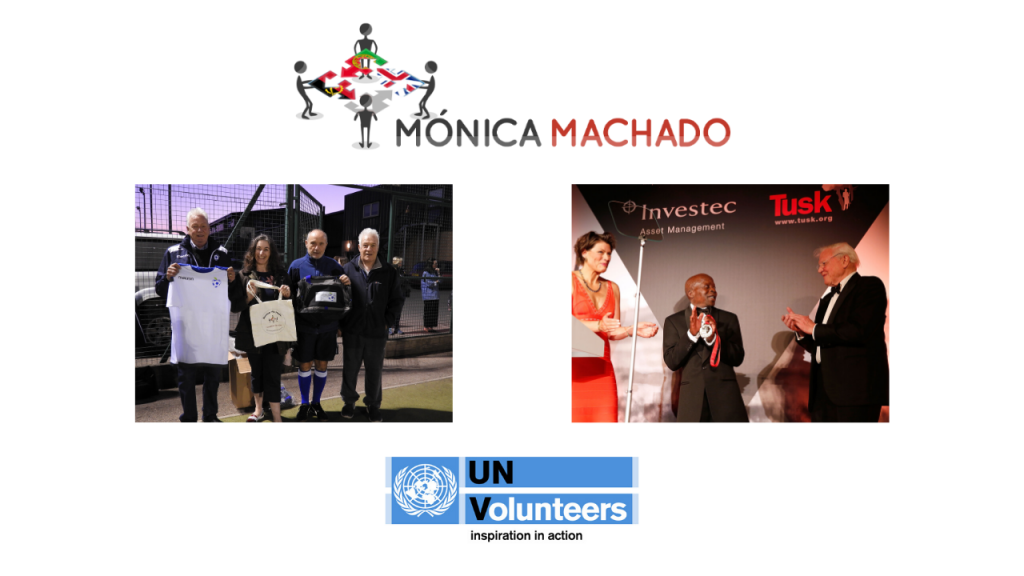 Corporate social responsibility is a broad concept that can take many forms depending on the company and industry. Through CSR programmes, philanthropy and volunteer efforts, businesses can benefit society while boosting their brands. As important as CSR is for the community, it is equally valuable for a company because it can help employees and employers feel and become more connected with the communities associated with their business.

It is fair to say that CSR has mostly been associated with the larger multi-national organisations because they are more likely to be able to allocate funds to support such initiatives, but as you will see, there is no reason why smaller enterprises should not become involved with initiatives which support local communities at a lower level. CSR should in fact be given a higher profile and encouraged more than it is.

Monica Machado Translation Services (MMTS) works very closely with many Blue-Chip organisations in developing African countries where, in some instances, building such things as roads, hospitals and schools are often included as CSR projects by the major organisations. It was in 2012 when translating CSR documents and reading about the numerous CSR projects that the idea of contributing at a lower level evolved.

In 2013 it was protection of the Angolan giant sable antelope. This project was later awarded the 2017 Tusk Conservation Award by Sir David Attenborough, in the category of Wildlife Ranger Award. The annual Tusk Conservation Awards were established in 2013 in partnership with Ninety One and in conjunction with The Duke of Cambridge (Prince William), to celebrate the achievements of extraordinary people whose work protecting Africa’s irreplaceable natural heritage might otherwise go unnoticed. In 2014 it was a turtle conservation project in Angola; in 2015 and 2016 protection and conservation of wildlife in the UK and Portugal, and in 2016 MMTS provided discounted rates for an NGO operating in Angola and pro-bono work for a United Nations project in Guinea-Bissau.

In exchange for the contribution to UN projects, MMTS is permitted to proudly display the UN Volunteers logo on its website. Full details of all MMTS CSR policy and contributions to date can be found on the MMTS Website.

In addition, MMTS has to date translated numerous educational books for African children on turtles, elephants, antelopes, sawfishes and malaria, and taken on pro-bono work for a number of International Charitable Organisations as their own contribution to CSR.

Whilst the larger organisations may have more money and resources to contribute to CSR projects, they should not be viewed as sole contributors. CSR projects, however large or small, are always well received by local communities wherever they may be, and need only be in line with a companies’ profitability (for example, look at the 2019 CSR). Furthermore, CSR contributions can be offset against tax – so what are you waiting for?

As the old adage goes ‘It’s the thought that counts.’ 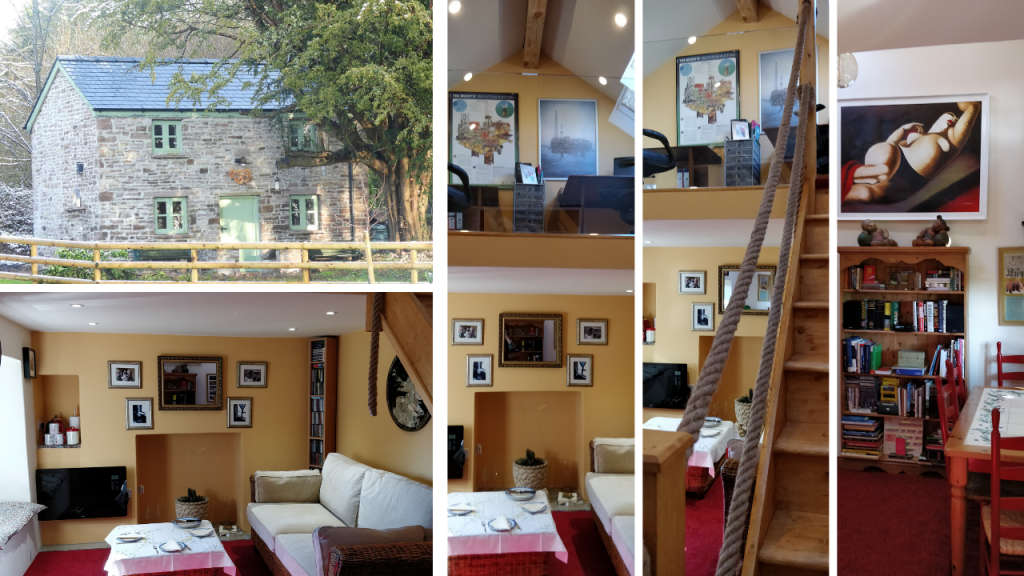 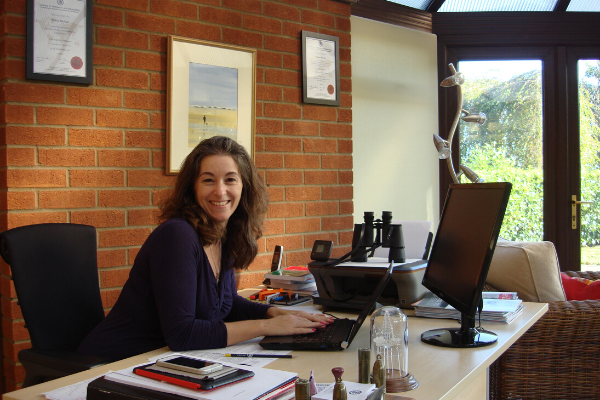