Brainstorming with ladies of influence

“If there are more women than men attending universities and obtaining degrees, what explains the imbalance of gender at senior positions in many sectors?” That was the question we posed to our think-tank panel comprising a cross section of ladies of influence from different areas of expertise. The discussion evolved around how we might collectively stimulate the conditions for a more equal balance between genders? Should it be through the imposition of rules by corporations, or by nurturing a change of mentality to encourage greater acknowledgement of the differences between the sexes and how these differences can work in complementary ways? This brainstorming lunch confronted these polemic themes and touched on the impact of issues such as maternity leave and the difficulties of juggling the responsibilities of raising a family and managing a successful career – both from the perspective of mothers, as well as that of employers. 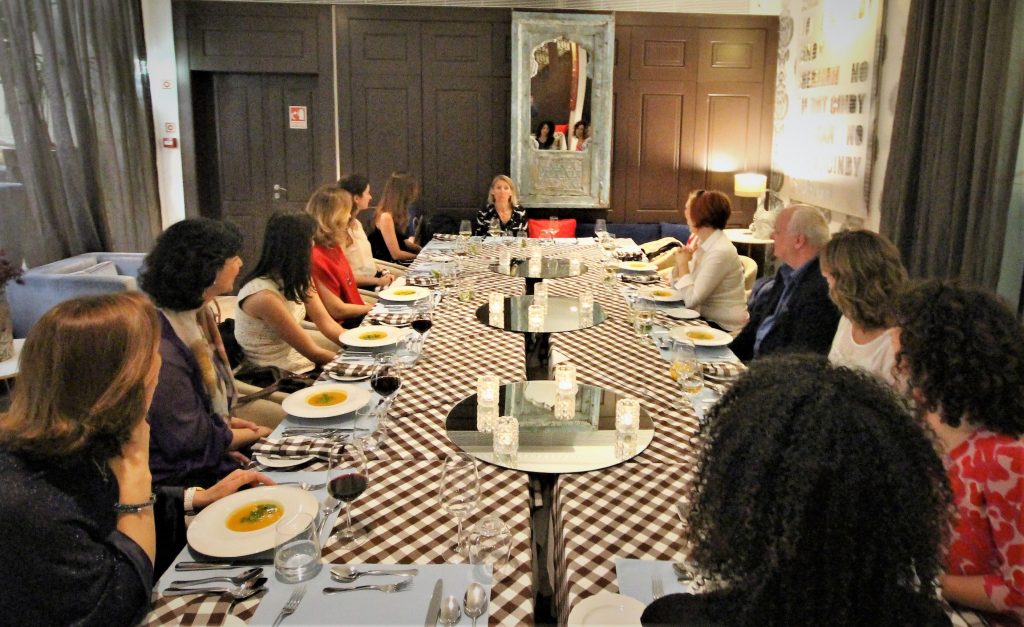 Opinions diverged strongly regarding the imposition of quotas; some heralding the merits of the current mindset of society, whilst others argued that applying quotas might exacerbate the issue. Most participants indicated that they perceive that women in general have a lack of confidence in their own roles as professionals and are not as demanding as men when it comes to negotiating employment terms, for example. It was also observed that experiences vary from country to country and from industry to industry.

The British Ambassador commented that the British Diplomatic Service is very attentive to this issue and their strategy has resulted in the creation of an environment where females now feel more inclined to apply for positions for which they might previously have been more hesitant to.

Although it was generally agreed that there may be no immediate solutions, one conclusion was reached: that we need to accept our differences and influence the labour market to adapt to our current needs and modern attitudes. The subject is a broad and complex one, but we believe that having these topics discussed in such a forum is an essential part of the process for stimulating change. 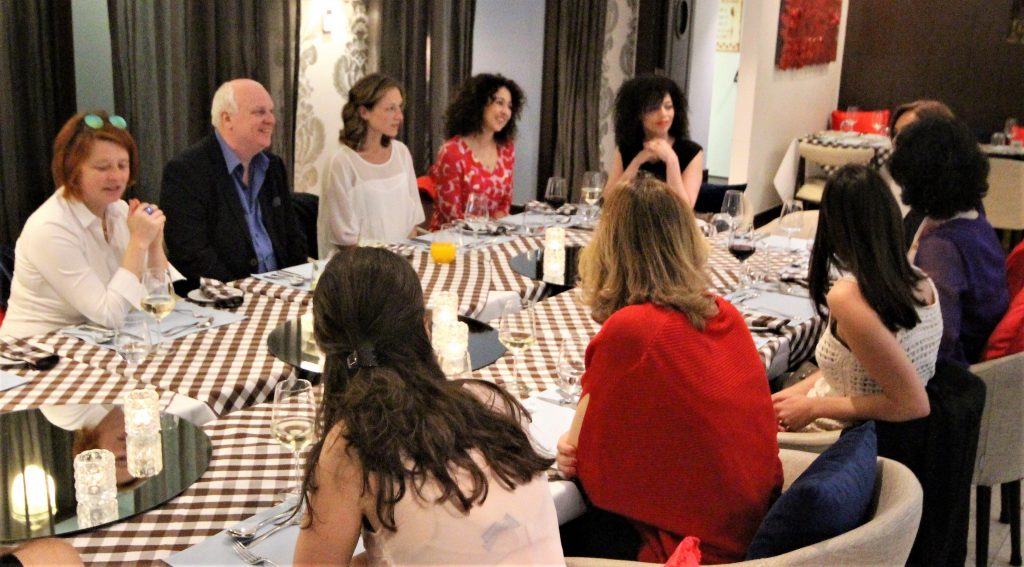 The true objective of these events is to allow all the participants to express themselves openly which inevitably connects them to others “on the same wavelength”.  The role of the Chamber is to provide this conduit and facilitate bonding so that subsequent collaborations might flourish.  Judging by the number of promises to “let’s meet up later”, we fully achieved our expectations. 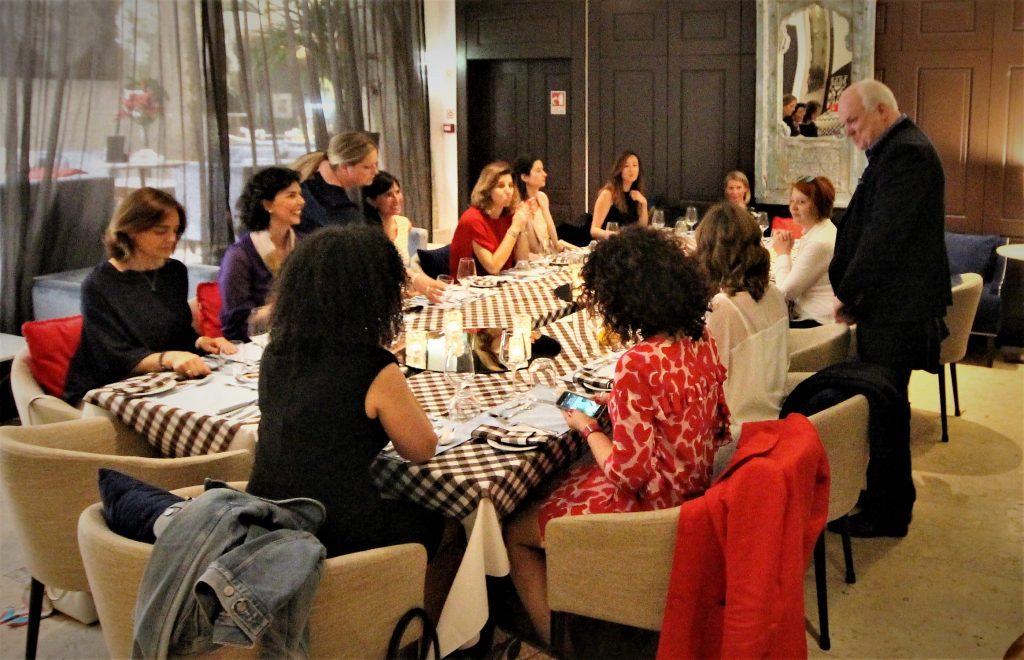 The BPCC organises several brainstorming think-tank lunches each year for a maximum of 18 invited participants.  Previous themes have included “How to influence consumer choice”, “Communication is more than just words and images” and “What can Portugal do to help the survival rate of start-ups?” These lunches provide a convivial setting for a forum where like-minded businesspeople can explore the possibilities of developing mutually beneficial synergies.

Members wishing to be invited to future editions of these brainstorming lunches should contact Chris Barton on [email protected].  Suggestions for themes